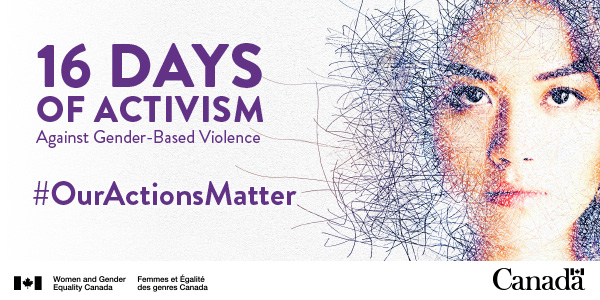 Countries around the world have awareness campaigns for #16days: begins on the International Day for the Elimination of Violence against Women on November 25 and end on International Human Rights Day on December 10. These campaigns are inspired by the UN Women's #OrangeTheWorld campaign. Canada's #16Days 2019 theme is: #OurActionsMatter.

Canada's National Day of Remembrance and Action on Violence Against Women, December 6, is part of the #16Days.

"The 16 Days are an opportunity to unite with partners around the world and reflect on what we can each do in our own communities and in our own lives to eliminate the disproportionate violence faced by women, girls and LGBTQ2 individuals...We all have a role to play in preventing and addressing gender-based violence, which is why this year's 16 Days theme is #OurActionsMatter. Between November 25 and December 10, we encourage you to join the conversation and reflect on the concrete steps you can take to question, call out, and speak up against acts of gender-based violence". ~ Source

December 6: Canada's National Day of Remembrance and Action on Violence Against Women

December 6 is the National Day of Remembrance and Action on Violence against Women in Canada. This day marks the anniversary of the murders in 1989 of 14 young women, engineering students at l'École Polytechnique de Montréal. They died because they were women.  The day now represents a time to reflect on the phenomenon of violence against women in our society.

"We each have the opportunity and the responsibility to stand up against misogyny, sexism, and hate — and it starts with creating a culture of respect.

As well as commemorating the 14 young women whose lives ended in an act of gender-based violence that shocked the nation, December 6 represents an opportunity for Canadians to reflect on the fact that women in Canada, and around the world, continue to face disproportionate levels of violence each and every day.

It is also an opportunity to consider the women and girls for whom violence is a daily reality, and to remember those who have died as a result of gender-based violence. Finally, it is a day for communities to consider concrete actions to eliminate all forms of violence against women and girls." Source

UNiTe to End Violence Against Women and Girls: November 25 - December 10

"The 16 Days of Activism against Gender-Based Violence is an international campaign that takes place each year. It commences on 25 November, the International Day for the Elimination of Violence against Women, to 10 December, Human Rights Day. It was originated by activists at the inaugural Women's Global Leadership Institute in 1991 and continues to be coordinated each year by the Center for Women's Global Leadership. It is used as an organizing strategy by individuals and organizations around the world to call for the prevention and elimination of violence against women and girls.

In support of this civil society initiative, under the leadership of the UN Secretary-General, António Guterres, the United Nations Secretary-General’s UNiTE by 2030 to End Violence against Women campaign (UNiTE Campaign), calls for global action to increase awareness, galvanise advocacy efforts and share knowledge and innovations." ~ Source

"...under the umbrella of UN Women’s Generation Equality campaign that marks the 25th anniversary of the Beijing Declaration and Platform for Action, the UNiTE Campaign is calling on people from all walks of life to learn more and take a stand against the pervasive rape culture that surrounds us." ~ Source

BPW Ontario congratulates Ontario Securities Commission (OSC) on the proactive stance taken on a key aspect of financial security for older women, a real concern of BPW Ontario and part of our advocacy work.

In June 2015, TRC released its final report on the Indian Residential System which was based on six years of work to gather the emotional and devastating stories of survival by Canada’s Aboriginal children.

According to Justice Murray Sinclair, Chair of the TRC, “reconciliation is not an aboriginal problem. It is a Canadian problem.”

Read the summary of the 94 Call For Action Statements, click here. 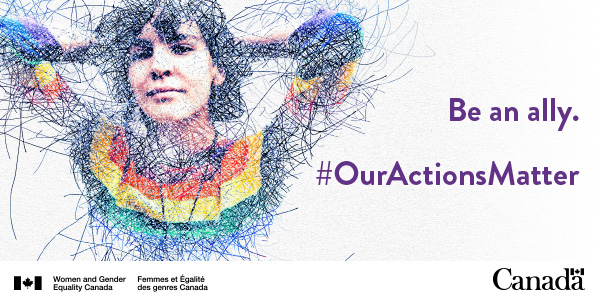 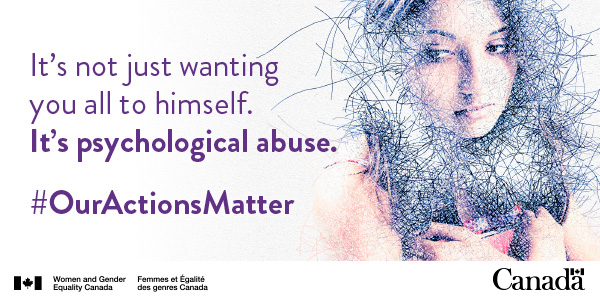 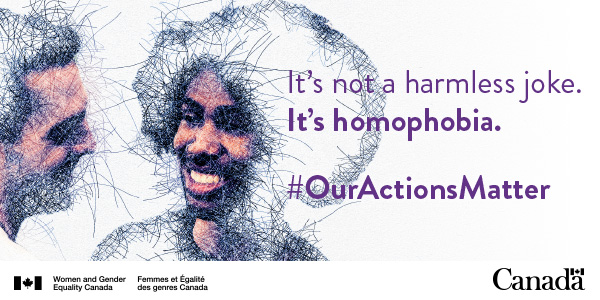 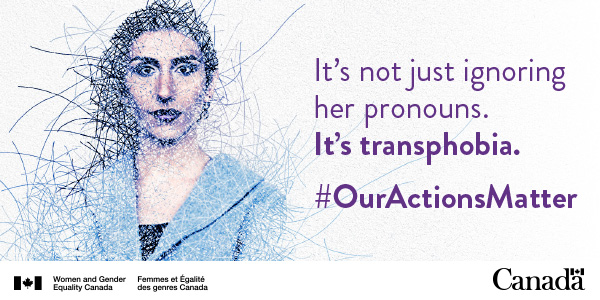 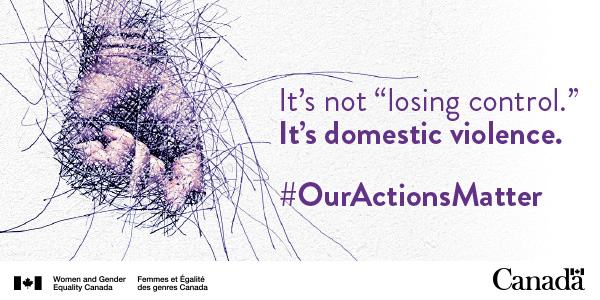 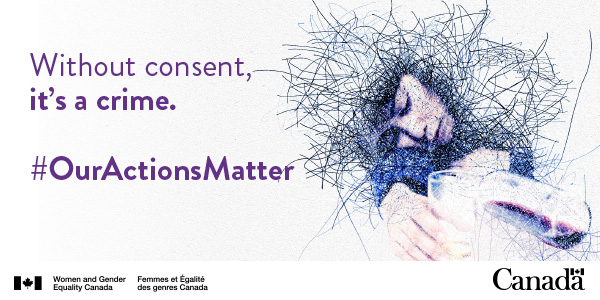