On February 22, 2019, across the province, BPW Ontario members met with MPP's and their staff to introduce the #ProjectMapleLeaf Human Sex Trafficking Awareness Campaign and request that they Save the Date of July 30th.

Highlights of these meetings included:

From February 22 to July 30, 2019, BPW Ontario members have been spreading the #ProjectMapleLeaf message across the province, country and world by encouraging people to Save the Date: July 30 and to attend the awareness campaign's finale celebration at one of the 20 ONroute's in Ontario.

In March 2019, #ProjectMapleLeaf Project Lead and BPW London member Kelly Franklin attended the BPW International Leaders' Summit in New York City. Photos below include BPW members from across the globe in support of the #ProjectMapleLeaf.

"On 1 January 2016, the 17 Sustainable Development Goals (SDGs) of the 2030 Agenda for Sustainable Development — adopted by world leaders in September 2015 at a historic UN Summit — officially came into force. Over the next fifteen years, with these new Goals that universally apply to all, countries will mobilize efforts to end all forms of poverty, fight inequalities and tackle climate change, while ensuring that no one is left behind."

Click on an SDG Goal icon to learn about the SDG and its progress.

A partner of BPW Canada, the Canadian Coalition to Empower Women (CCEW) exists to advance gender equality and the economic empowerment of women in Canada; recognizing it is essential to build strong economies, establish more stable and just societies, and improve the quality of life for all Canadians and their families in communities across Canada.

Leveraging the Women’s Empowerment Principles (WEPs) and the Sustainable Development Goals (SDGs) to bring together our innovative private sector dedicated to engaging, developing and promoting women in the workplace, marketplace, and community with visionary organizations and governmental leaders to achieve gender equality and inclusive diversity in Canada.

Learn About the 7 WEP Principles 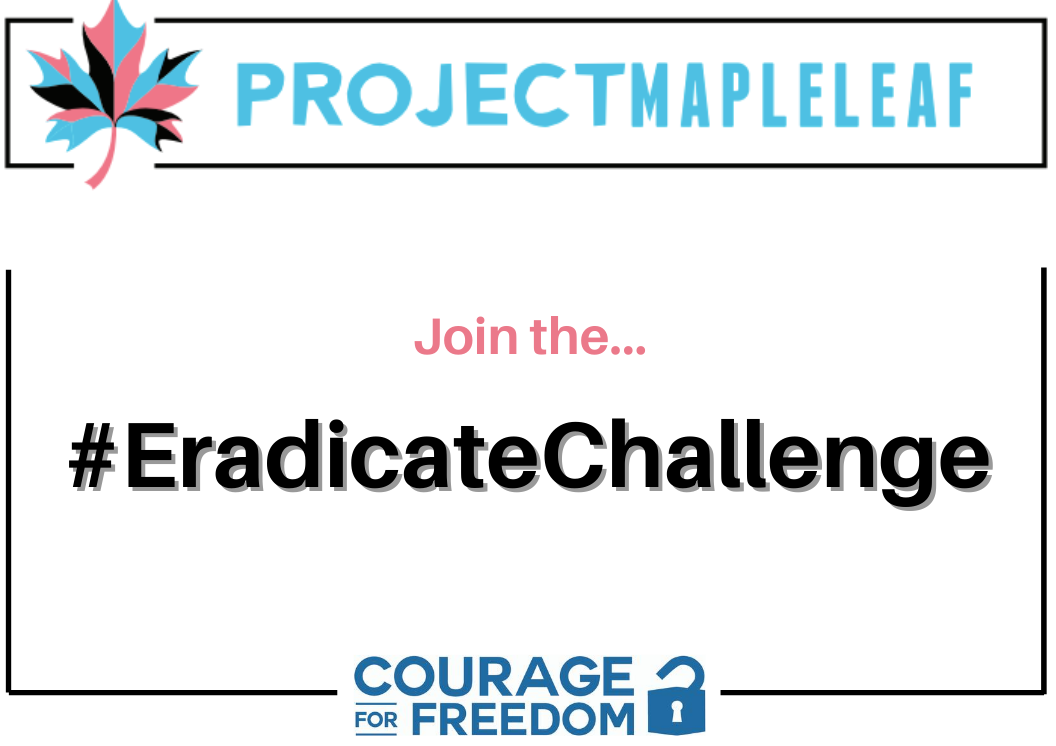 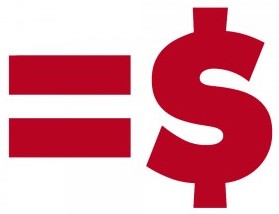 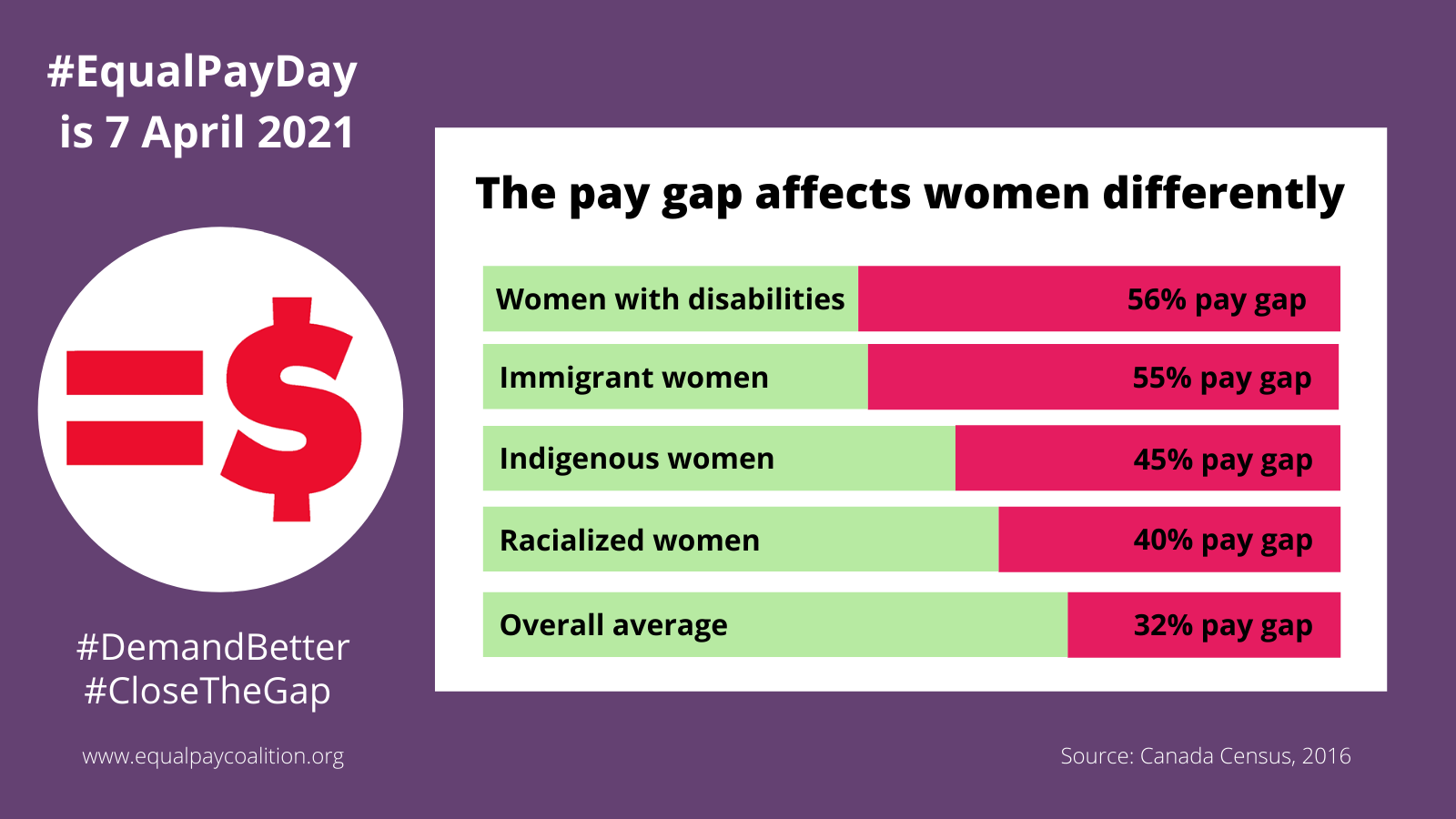 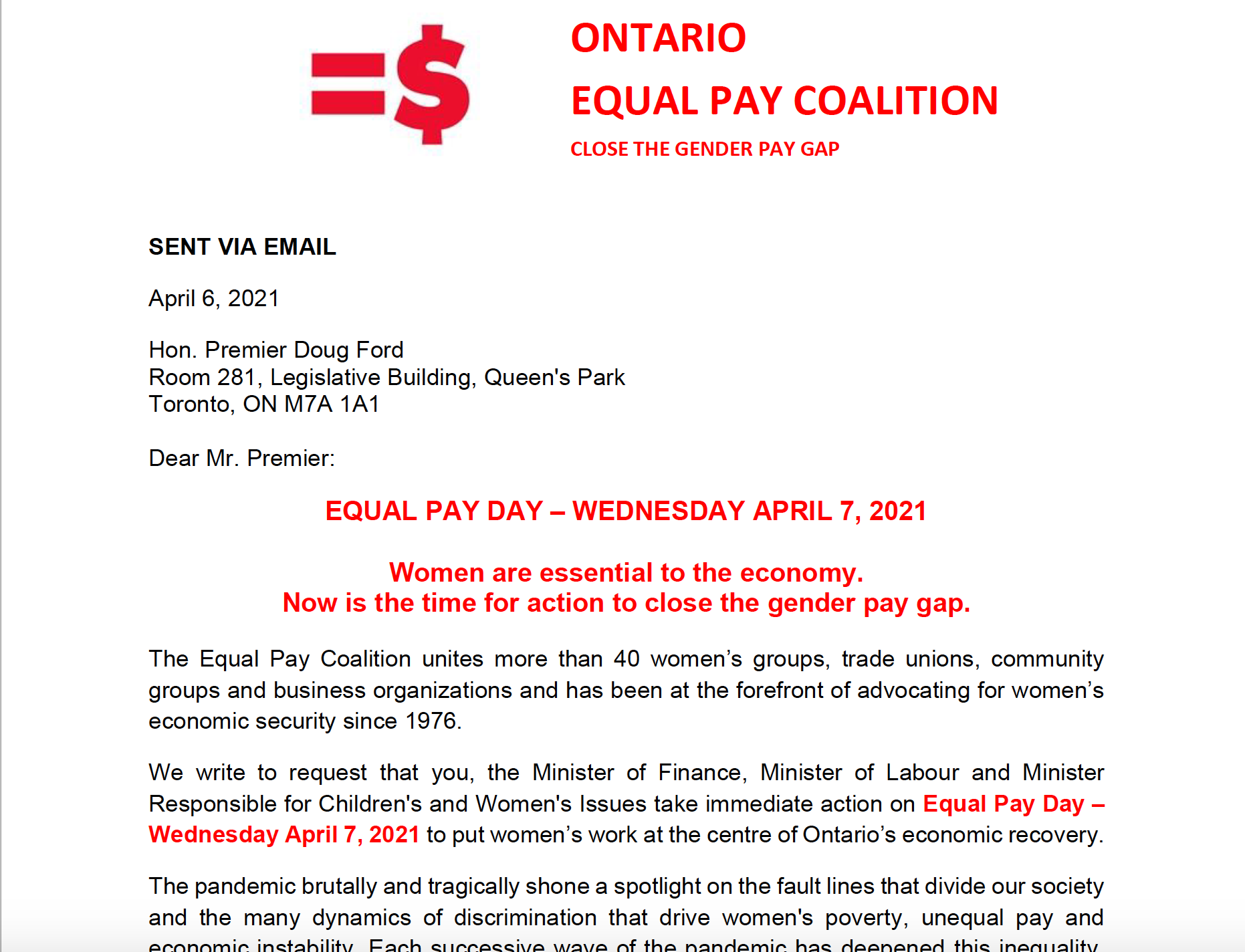 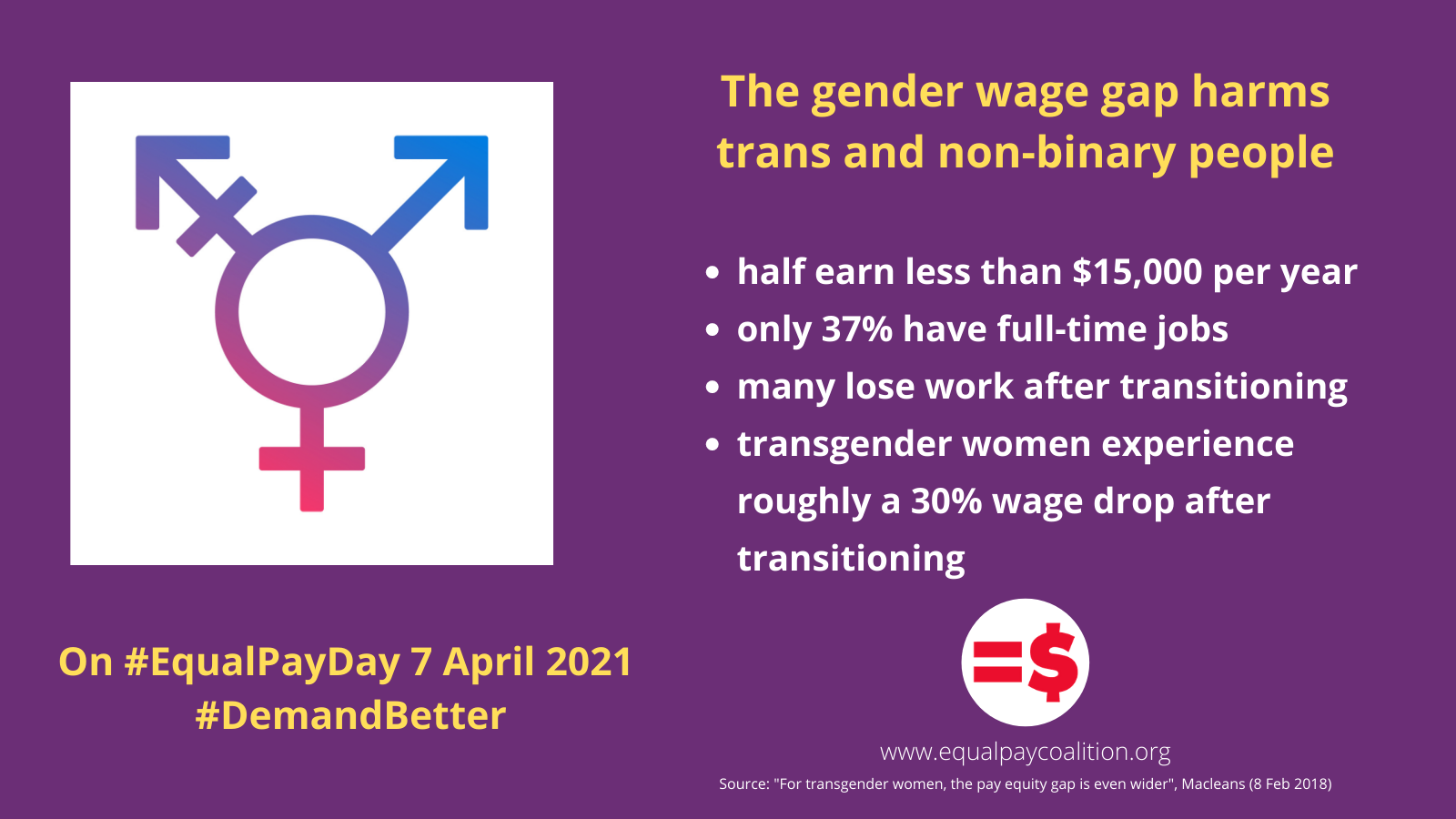 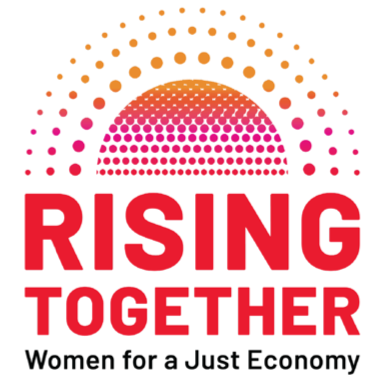 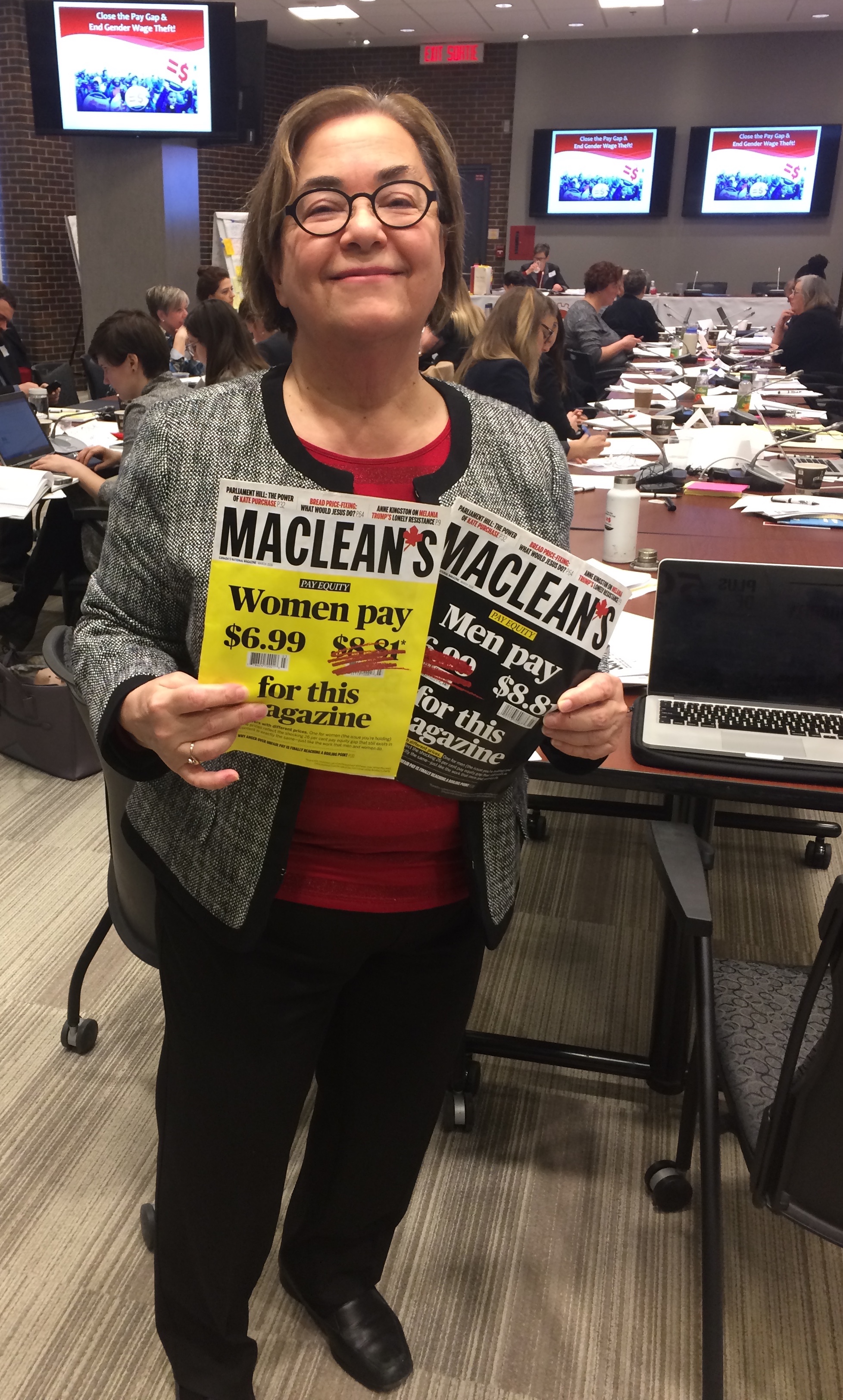 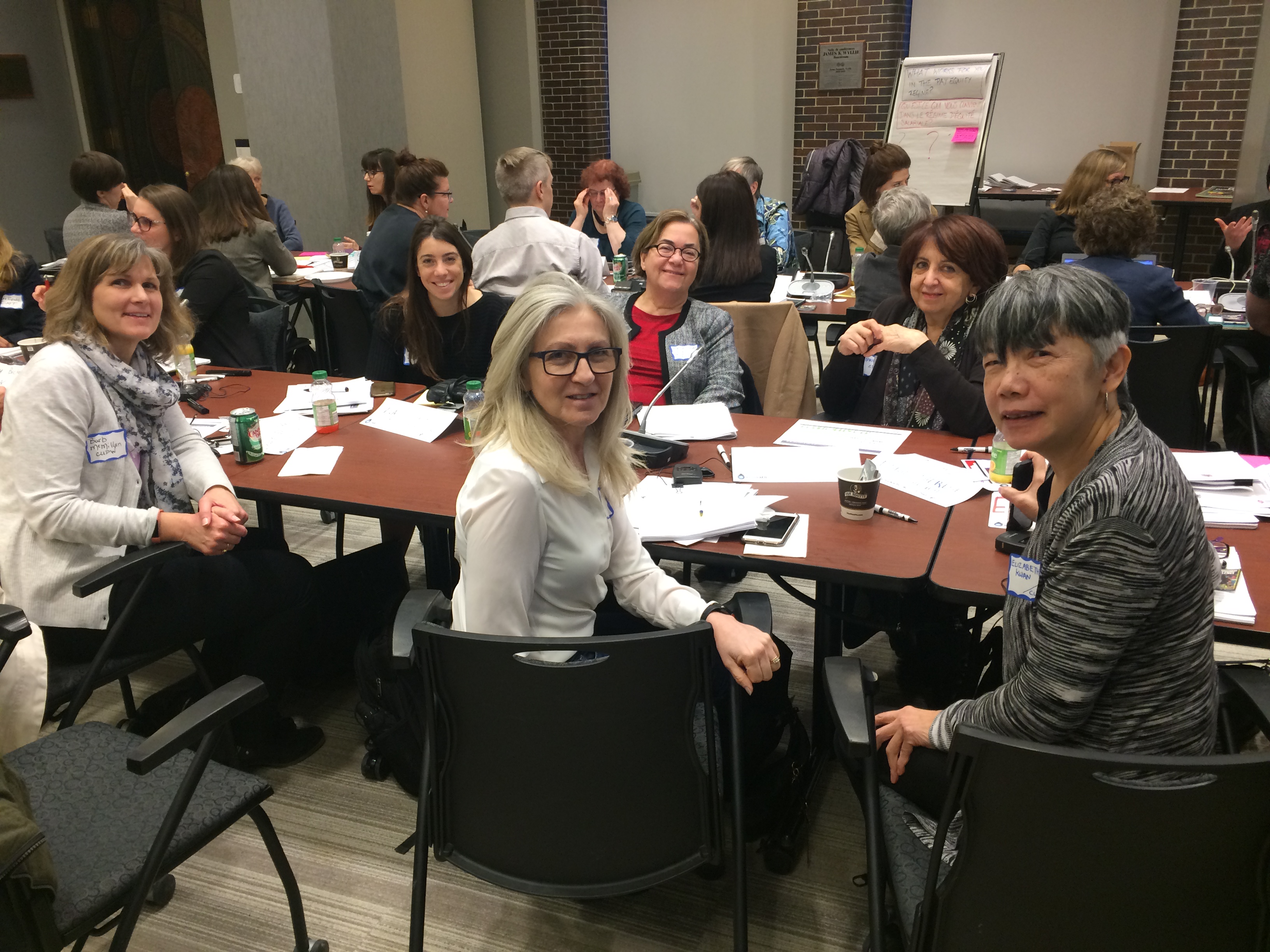 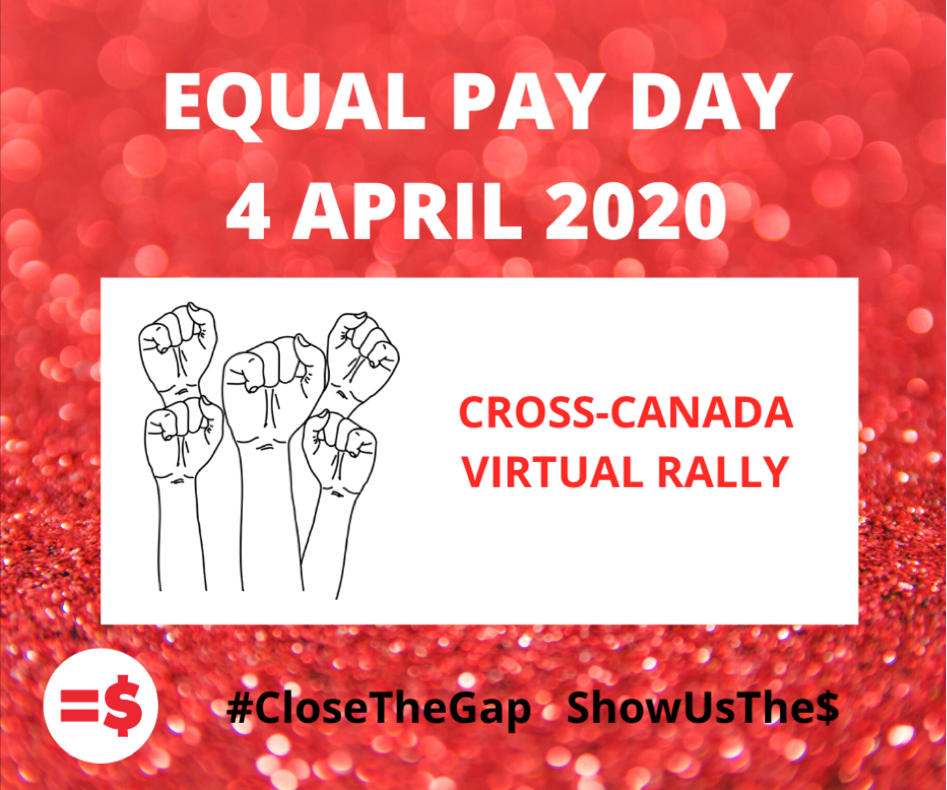 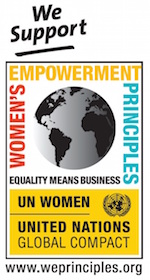 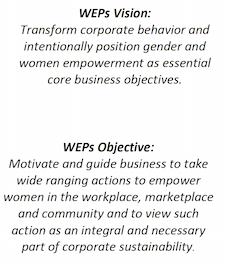