“Events and programs like this are critical because there is a comfort and a forward momentum in being in this together.” Kimberley Y. Milani, Backwards to the Future, Panellist

Learn from three women at various stages in their careers, representing different industries, cultures, and voices. See yourself reflected in the panellists as they describe their career journey – the struggles, the opportunities, and the balance.

Senator Boniface is a panellist for the Backwards to the Future event as well as the keynote speaker at the Conference's Gala Dinner.

A police leader, lawyer, and educator, Gwen Boniface is globally recognized for bringing justice and equity to a wide range of issues and having a profound impact on women in policing. She became the first woman appointed as Commissioner of the OPP and the first female President of the Canadian Association of Chiefs of Police.

She served for three years as the Deputy Chief Inspector of Ireland’s Garda Síochána Inspectorate, tasked with bringing reform to the national police service. She then took on the role of Transnational Organized Crime Expert with the United Nations Police Division, where she advanced the fight against organized crime in conflict and post-conflict countries, while also being a member of the UN Counter-Terrorism Integrated Task Force.

"Thrilled to be a part of an Institute that, through the creation and application of new knowledge on leader character, aspires to develop global citizens who have strength of character, strive to make a difference, and contribute to the flourishing of teams, organizations, communities, and societies. With the creation of our Women's Leadership and Mentoring Program (LAMP), we seek to illuminate women leaders and leadership and are dedicated to their empowerment, development and advancement." ~ Source: Ms Milani's LinkedIn Profile

"The first woman fire chief in London’s history, who cut her teeth in a different end of the profession, says she can lead differently.

Newly minted chief Lori Hamer is taking over the top job at a tumultuous time, as the London fire department looks to stabilize after harassment allegations and claims of a “toxic” workplace prompted city hall to launch an investigation and culture review in March..." July 10, 2018, London Free Press. 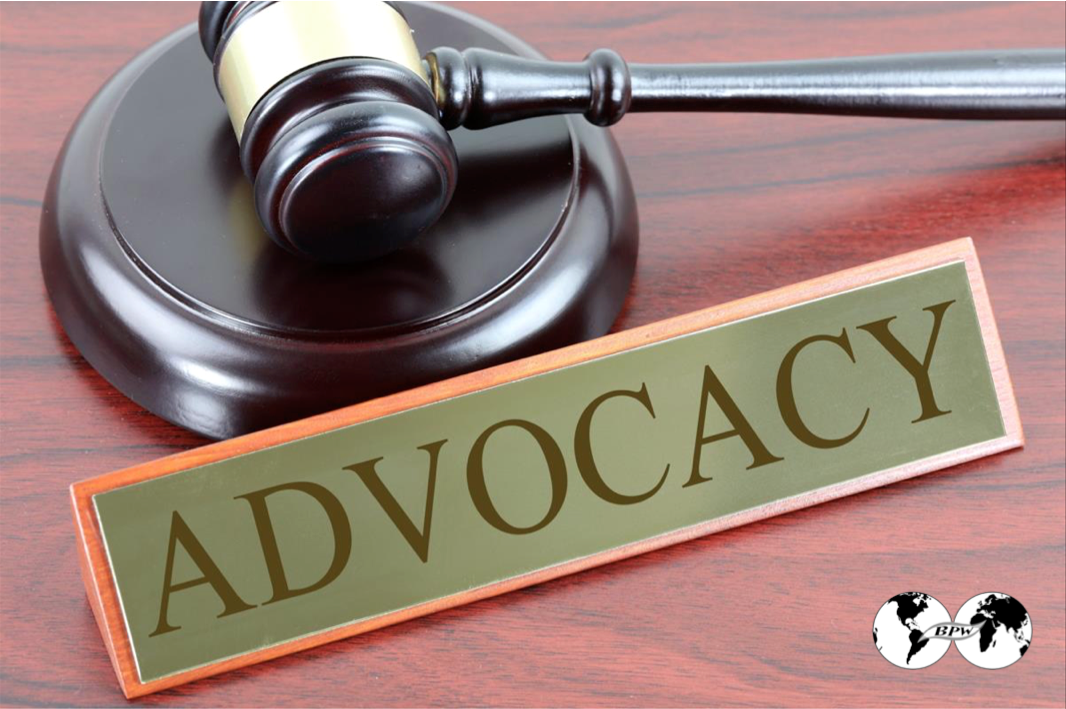 Find a BPW Ontario Club Near You!